Objective:
The DataBio project has received funding from the European Union’s Horizon 2020 research and innovation programme under the grant agreement No 732064. The project focuses on achieving the best production of raw materials from agriculture, forestry and fishery for the bioeconomy industry to produce food, energy and biomaterials taking into account responsibility and sustainability. Experiences from the United States of America demonstrates that bioeconomy and specifically agriculture can get a significant boost from Big Data. In Europe, this sector has until now attracted only few large ICT vendors. The central goal of DataBio is to increase participation of European ICT industry in development of Big Data systems for boosting the lagging bioeconomy productivity.
The European Copernicus space programme has currently launched its third Sentinel satellite. Agriculture, forestry and fishery can greatly benefit from Copernicus. Consequently, DataBio will assist also to European Earth Observation Industry to play an important role in agricultural area. 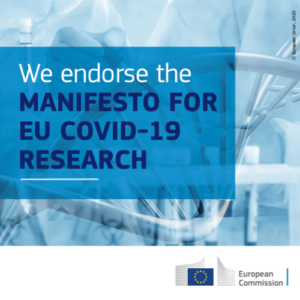